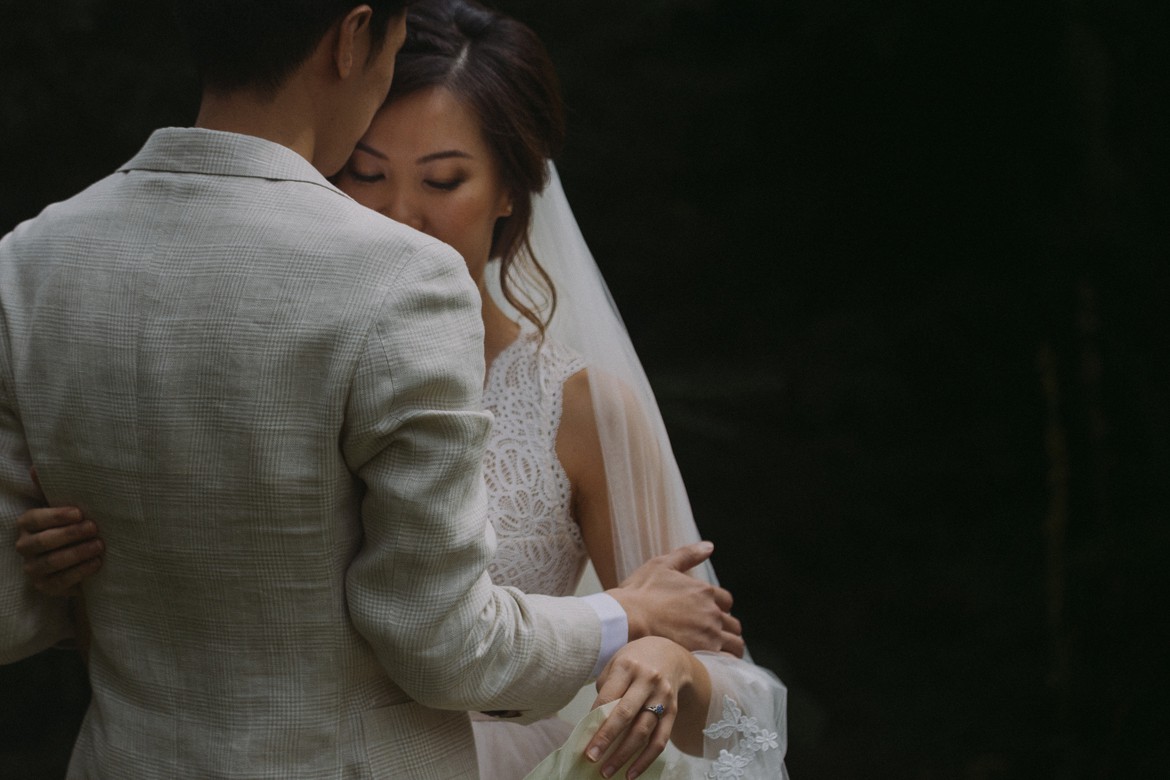 OK, so WE are inland people. And seeing the sea is a magical, even mystical, experience for us. It kinda lures us towards itself. Like Sirens we hear the crash of waves and can’t help but go towards it. I just could go on and on about the sea…
Rifdi and Aliah are from Singapore. But somehow with the help of Instagram and the stars being aligned just right, they found our dynamic duo and then some Skype calls later we made a pact and all of a sudden end of July ended up driving towards the southern coast of Sweden to shoot our very first elopement session. Picture that – us, from Tartu, Estonia, and them, from Singapore, Malaysia, getting together on the Island of Gotland, Sweden! It was an instant click. It turned out that they were also high school sweethearts, who had been a couple forever, sneakerheads and just generally fond of Scandinavian design. 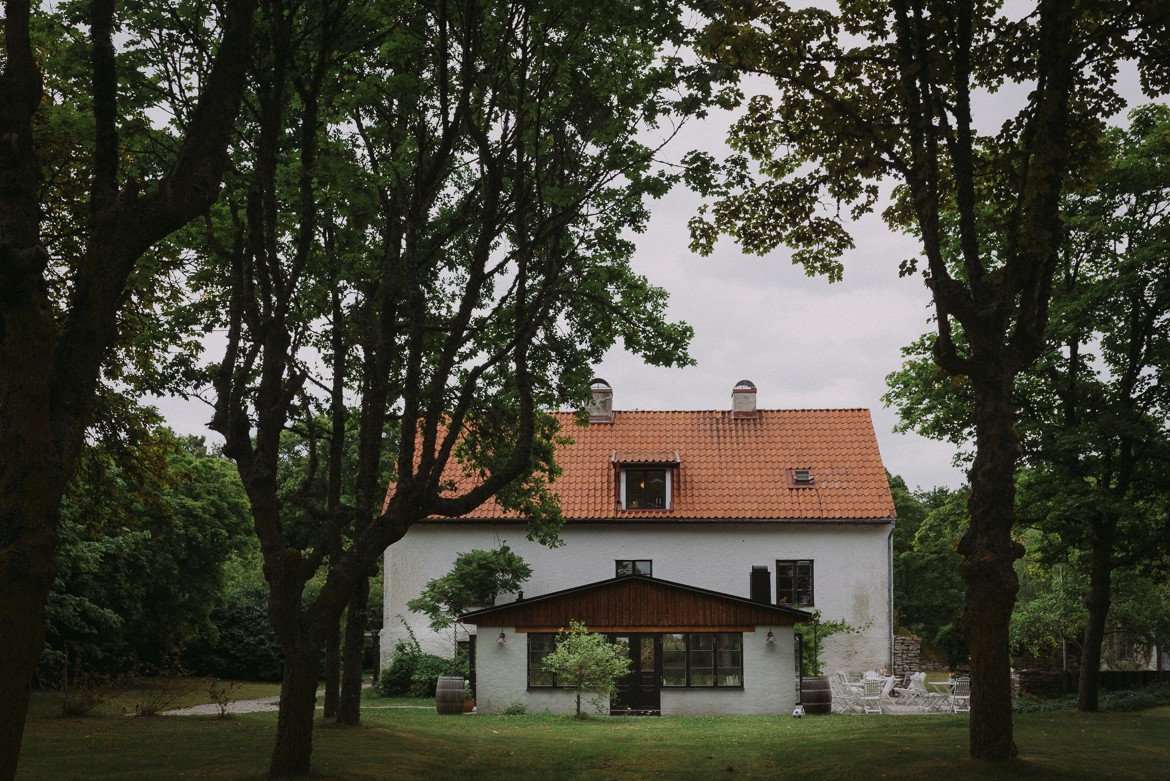 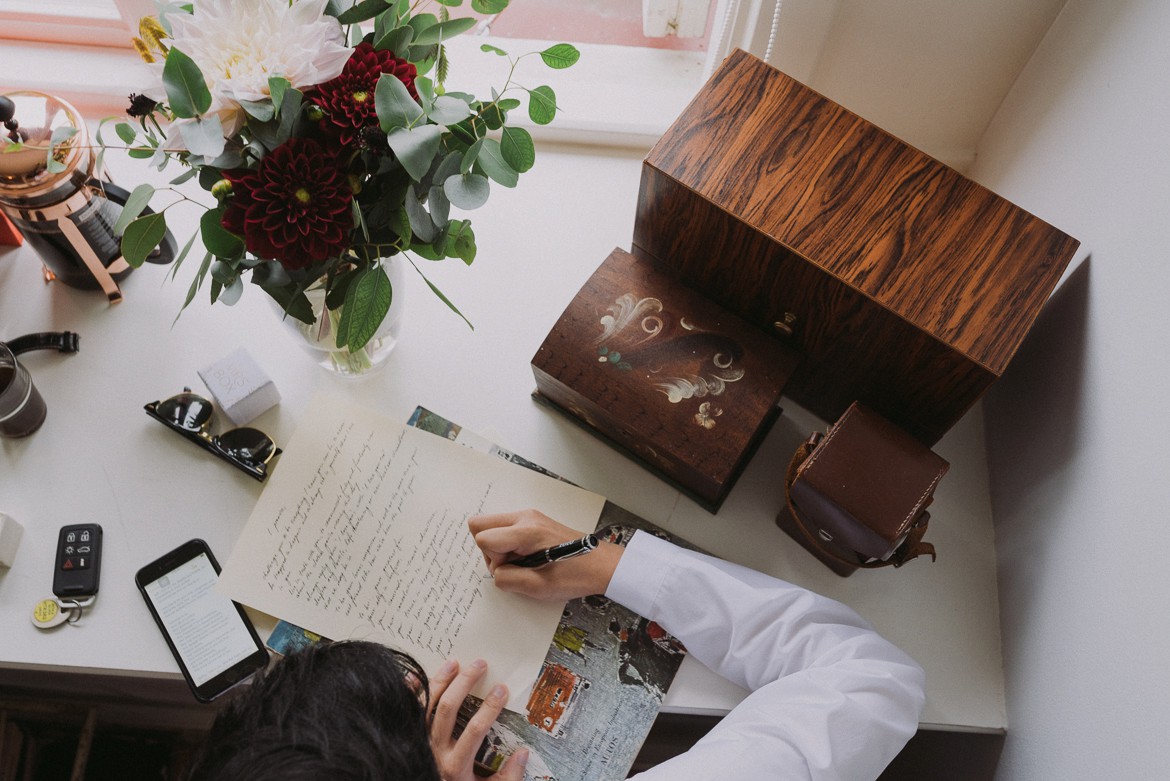 But she said, where’d you wanna go?
How much you wanna risk? 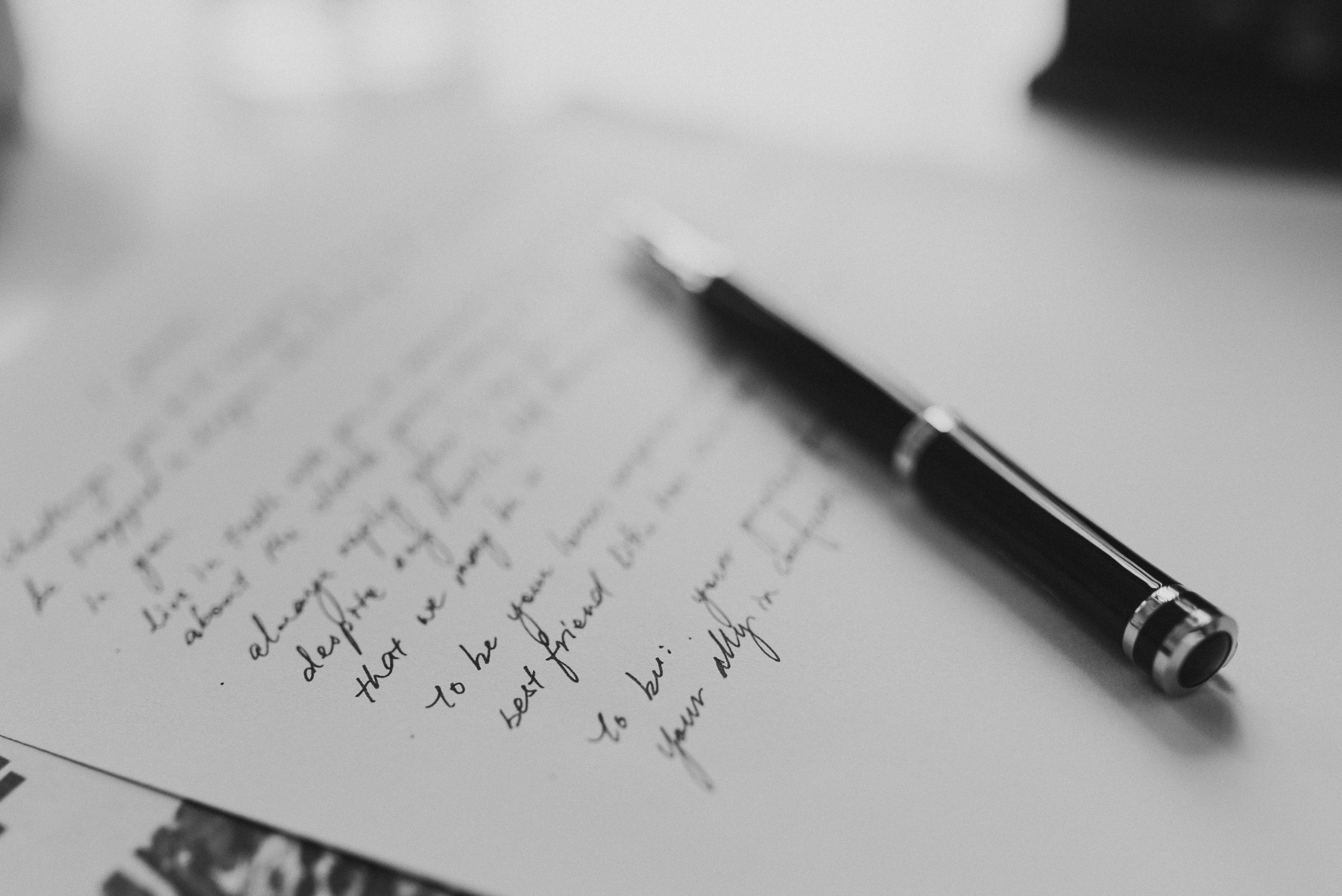 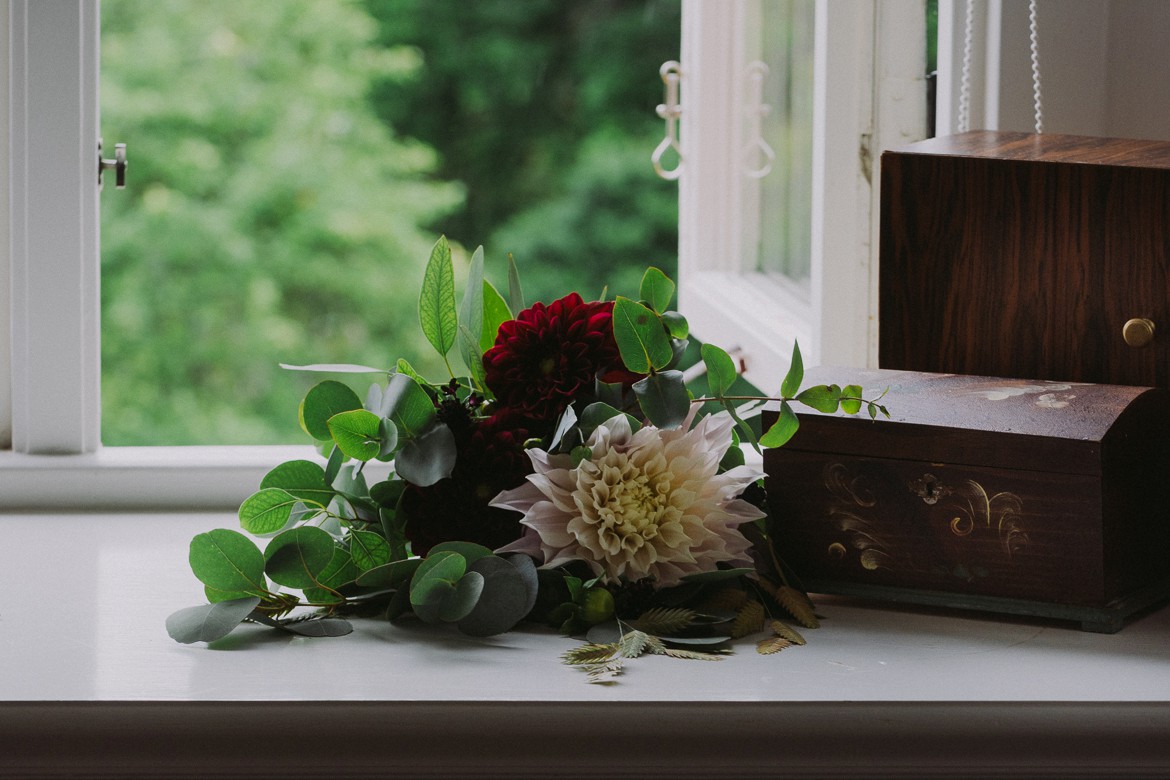 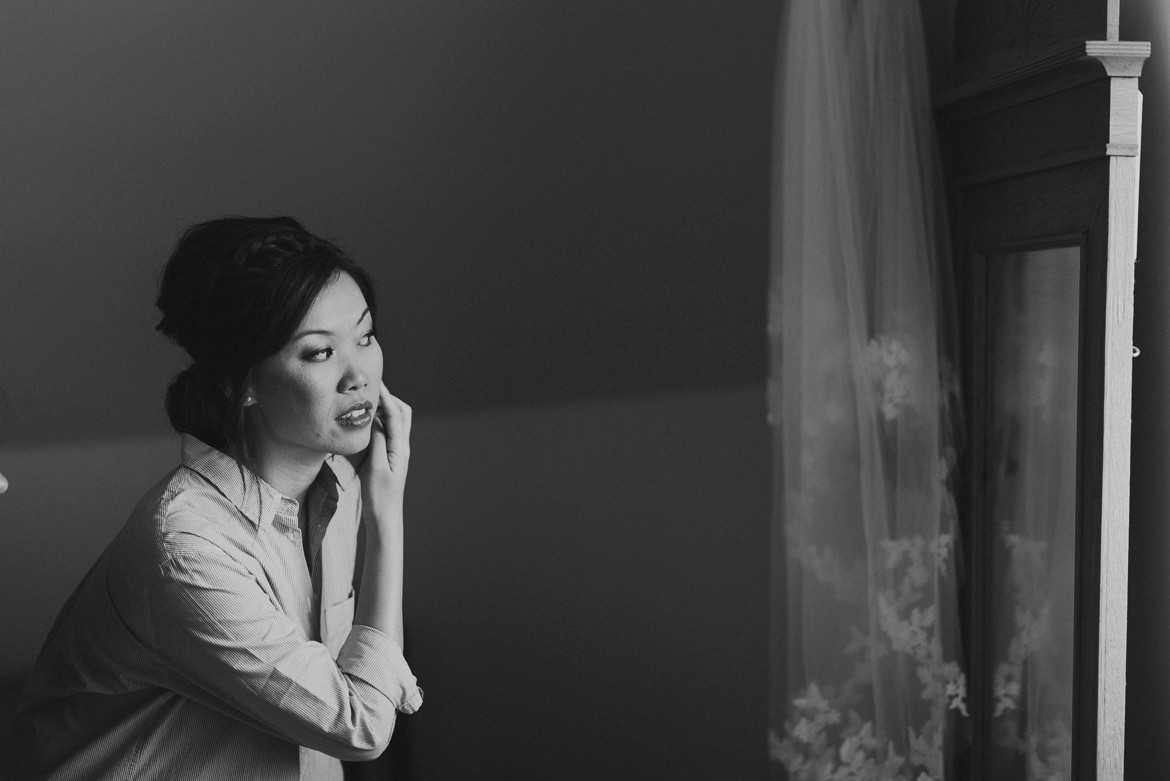 And their ceremony, I wept and wept when the official from the registry’s office made his speech and when the happy couple said their vows … Just the two of them. At that very moment the idea of an elopement took over me like never before. Promising yourself to someone, making a true vow to be there for the one you have chosen, without the need for any witnesses or a big shebang of a party. Well, isn’t it just a beautiful idea!
And then there was time for making memories…

No more words, this is Rifdi & Aliah 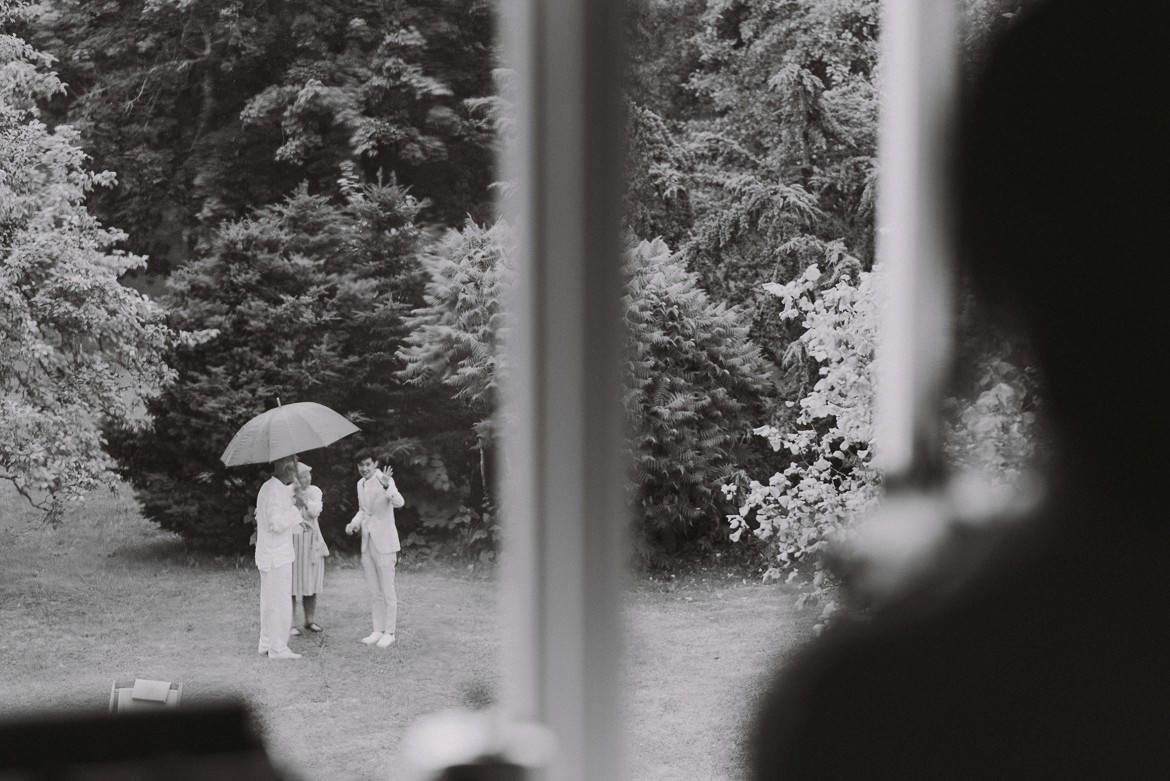 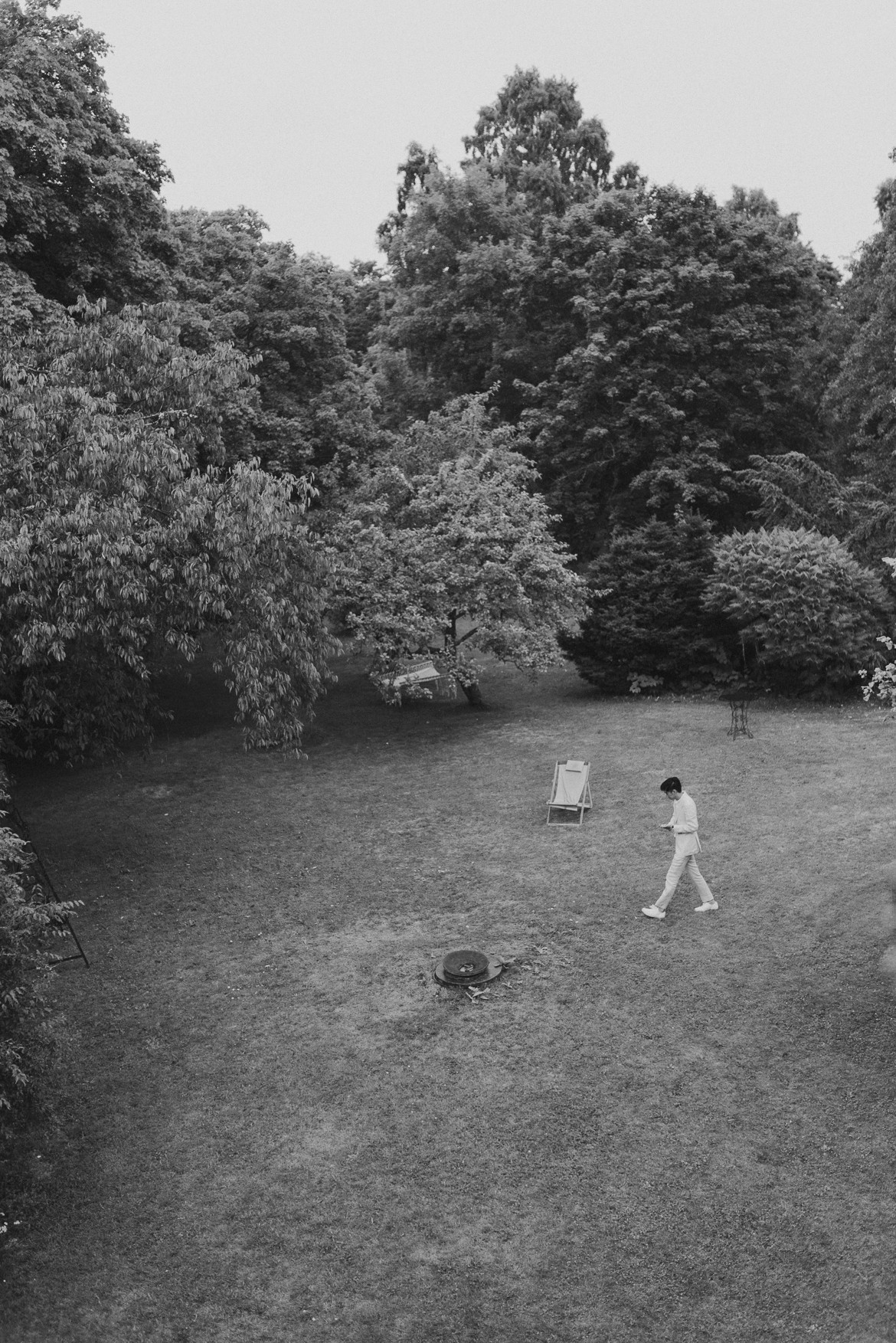 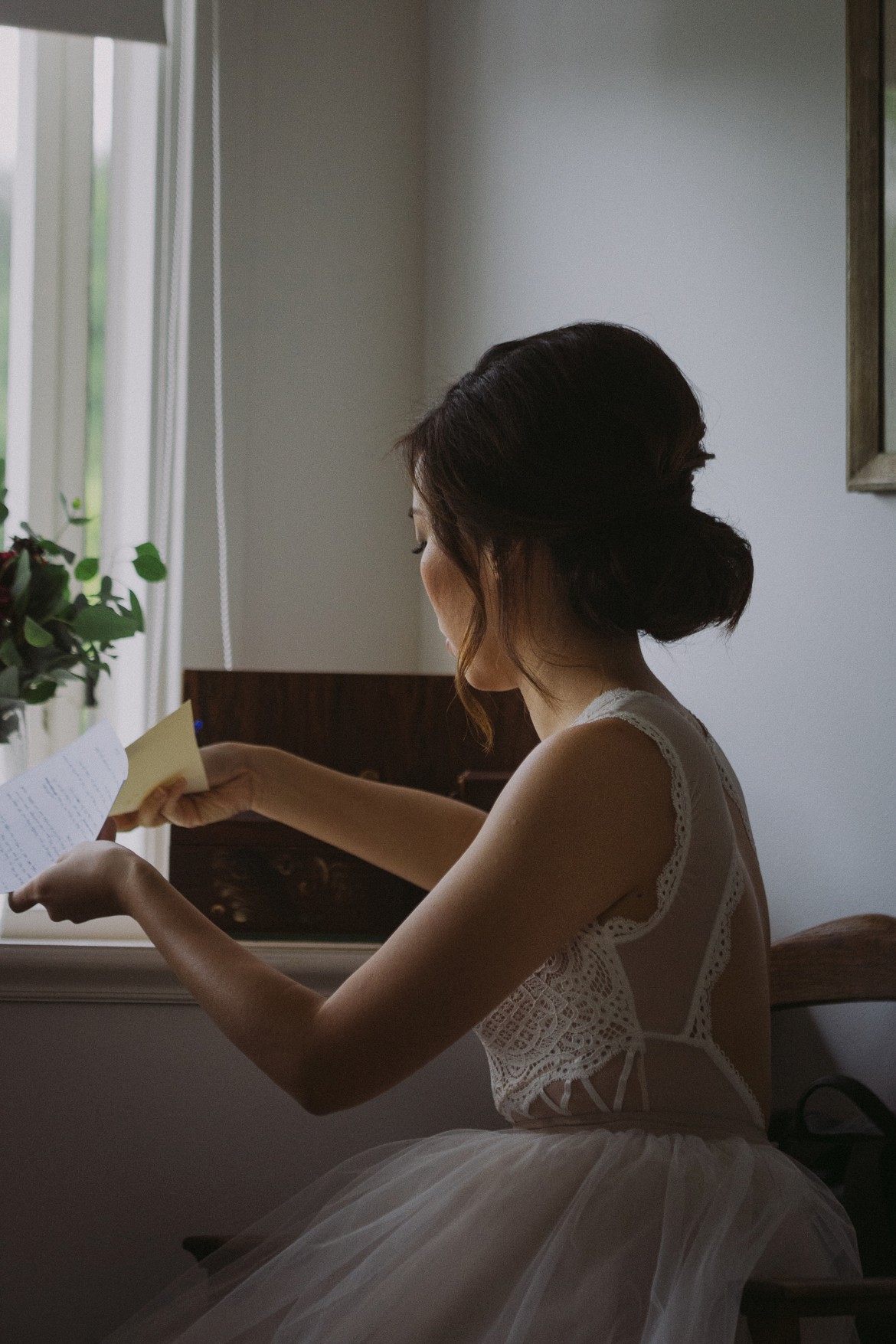 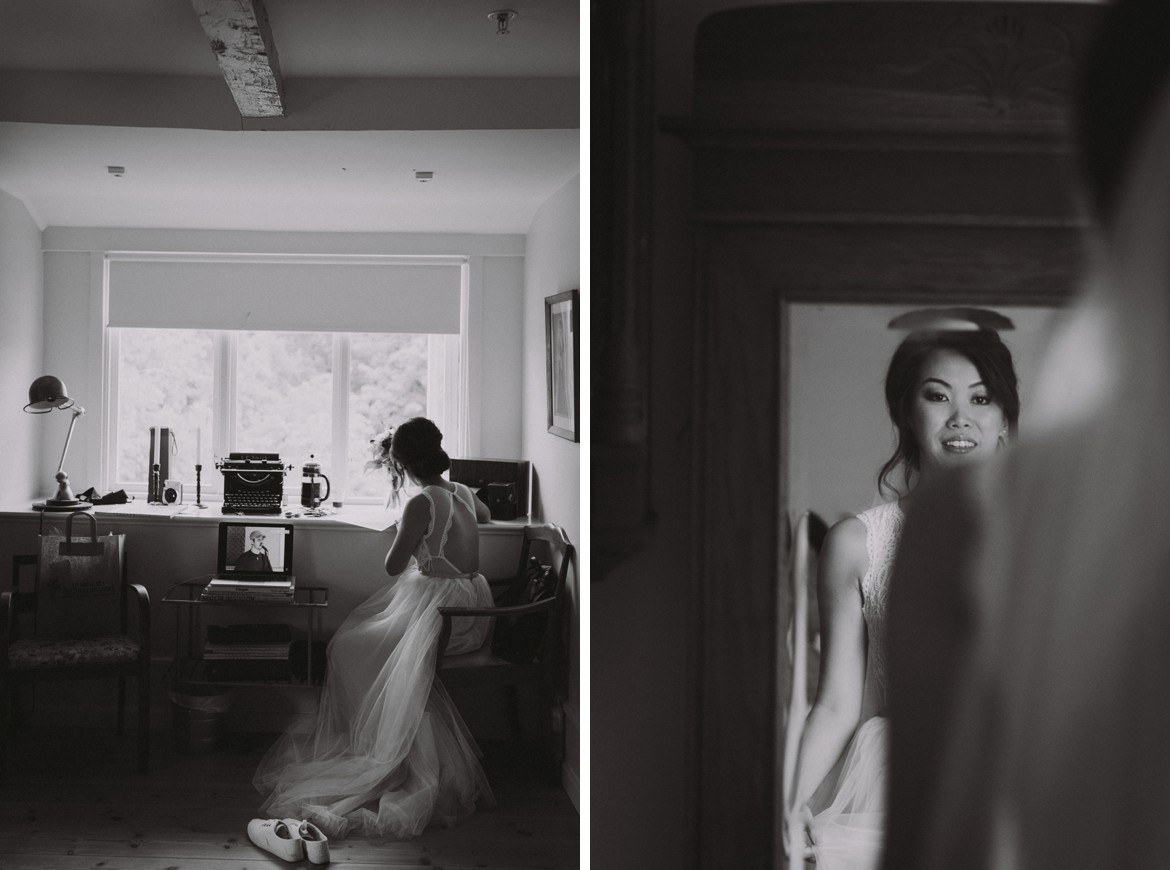 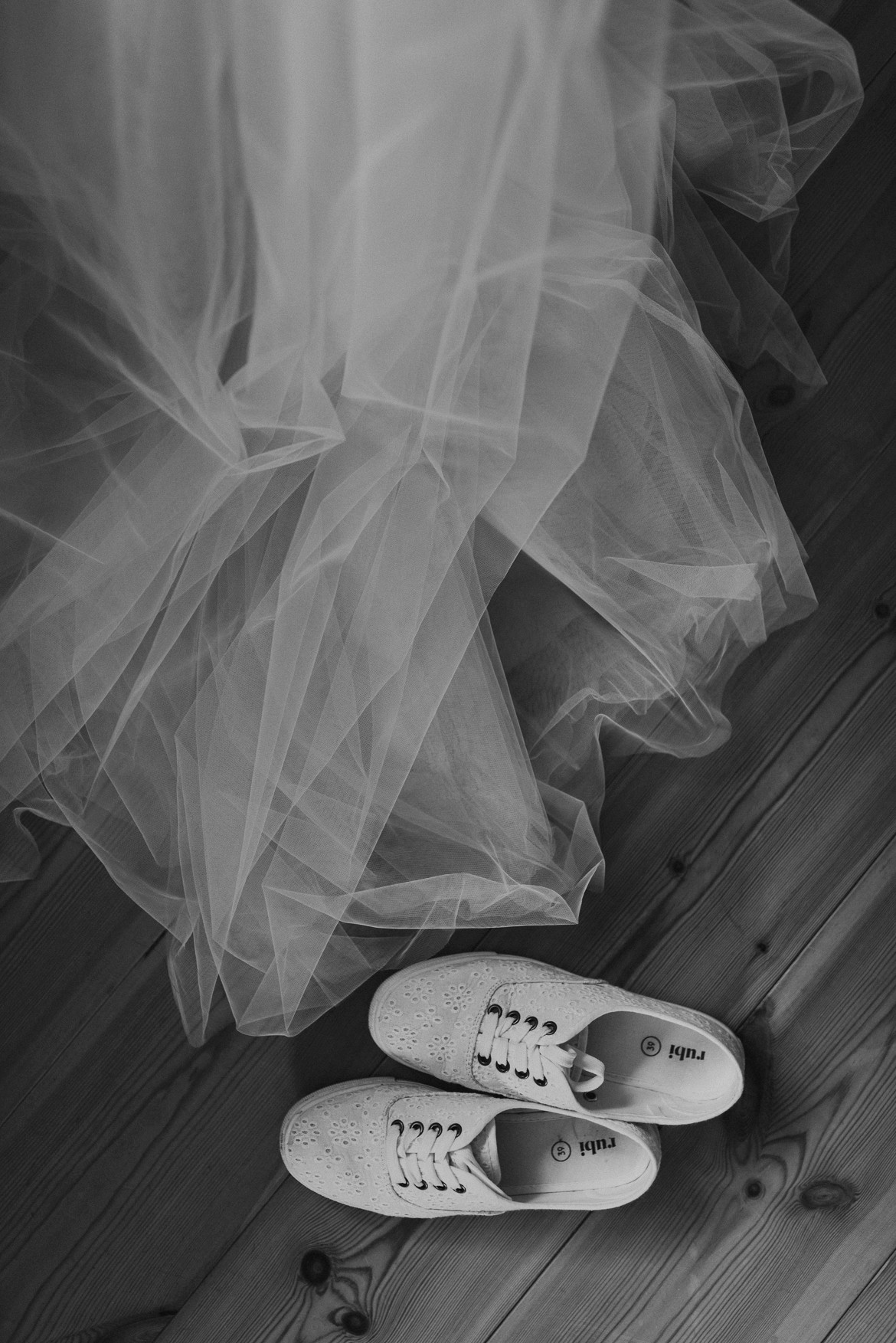 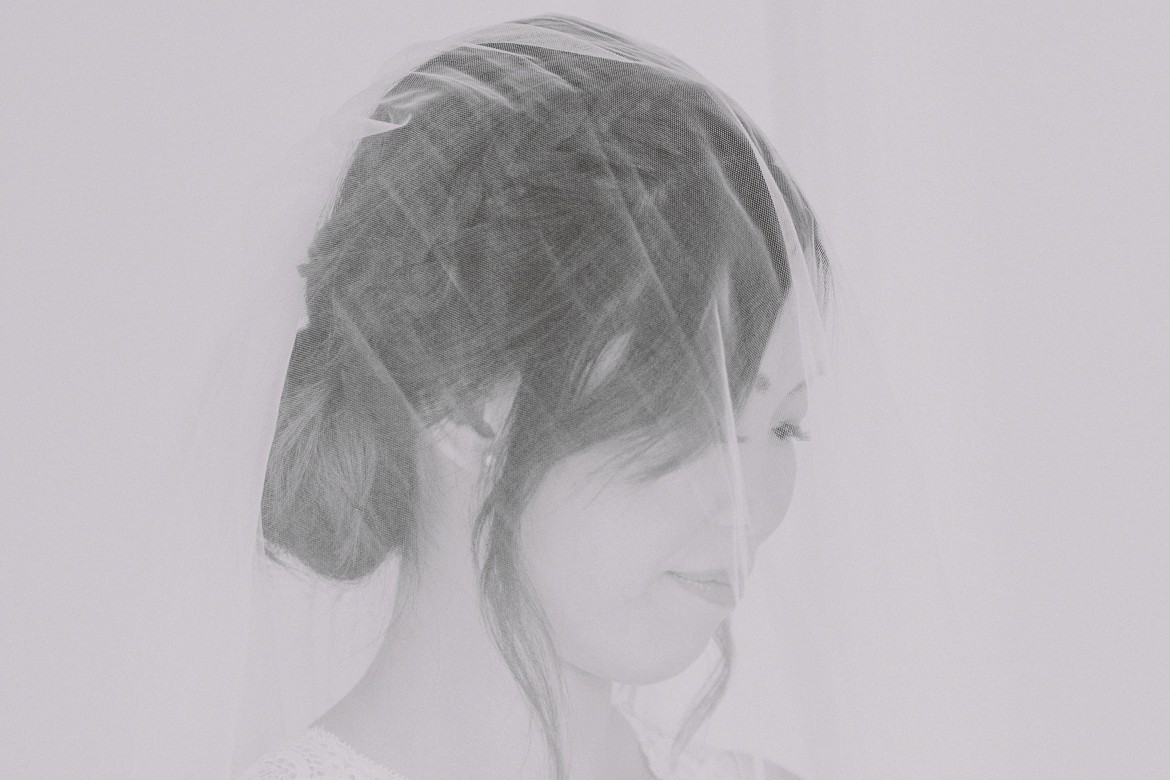 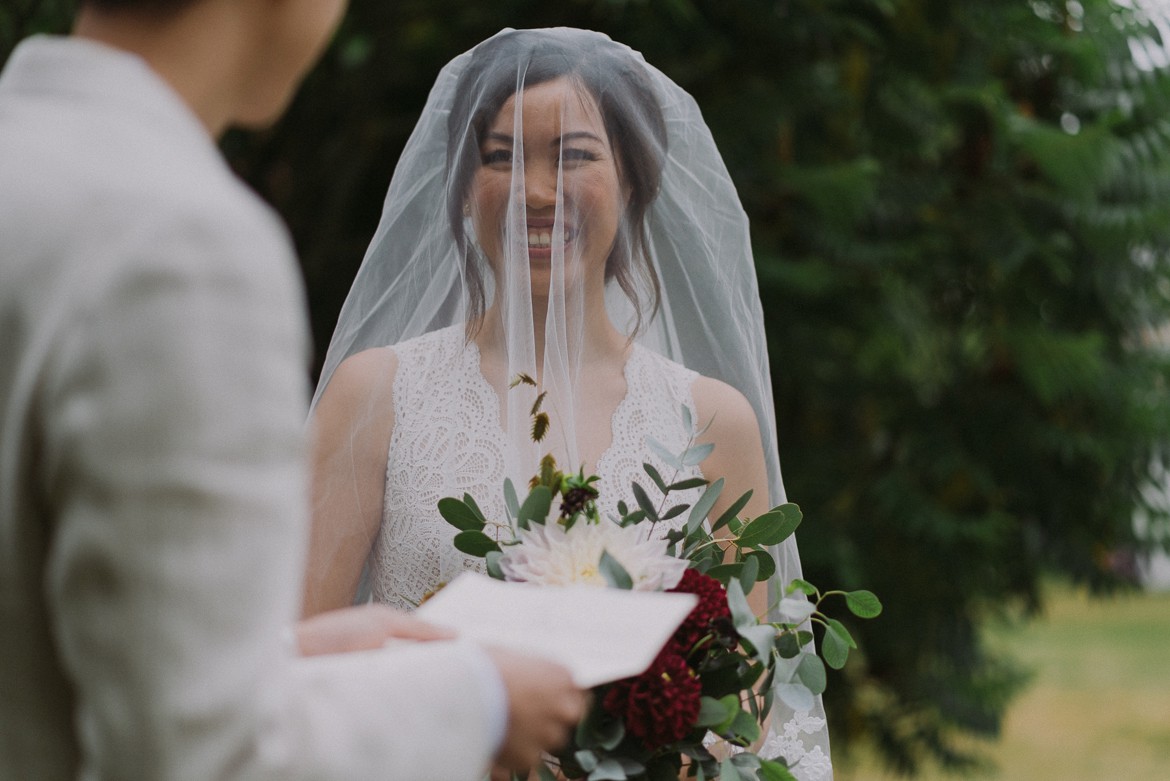 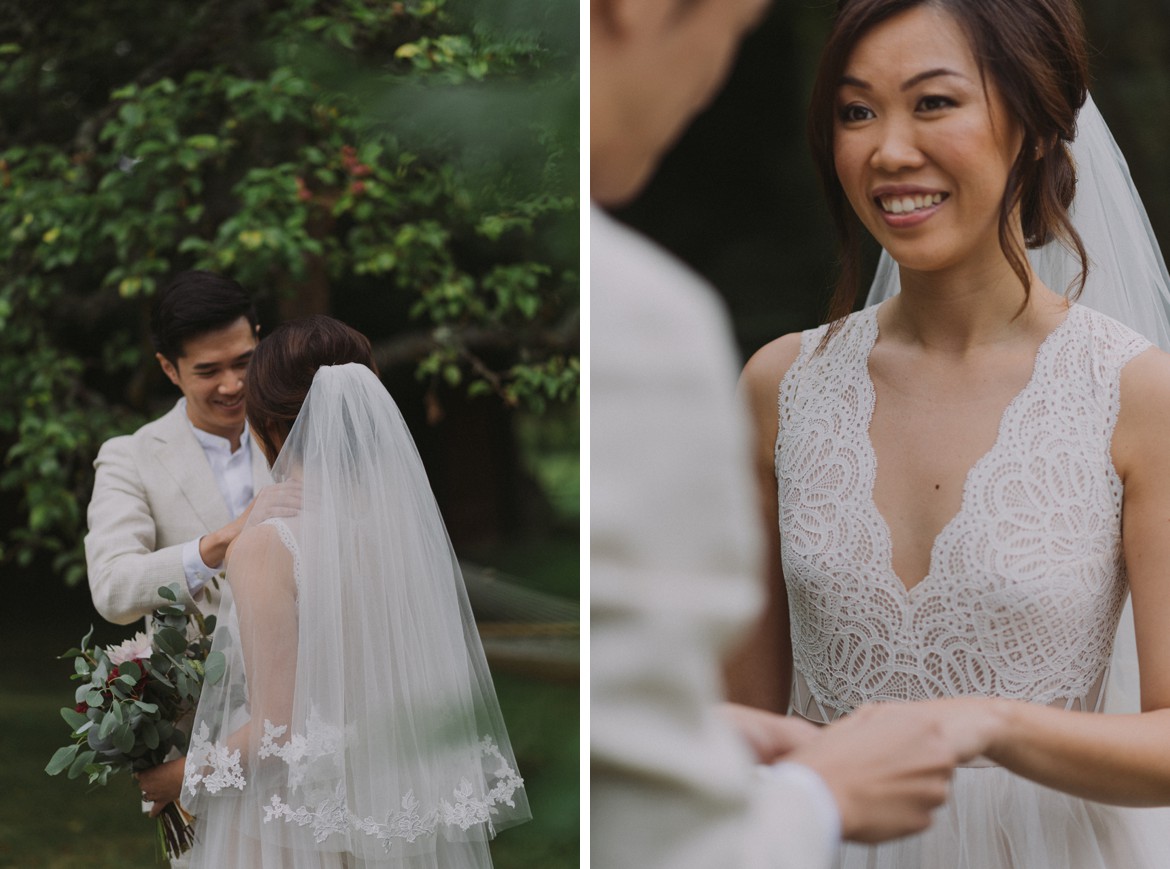 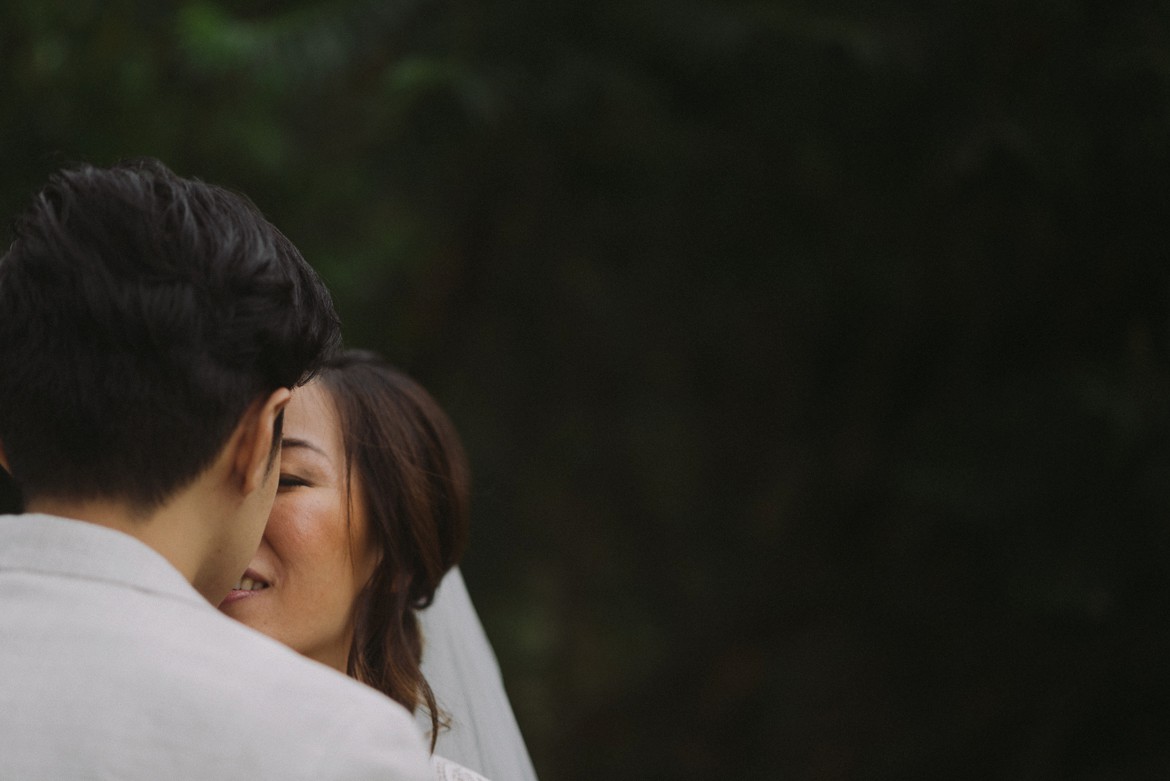 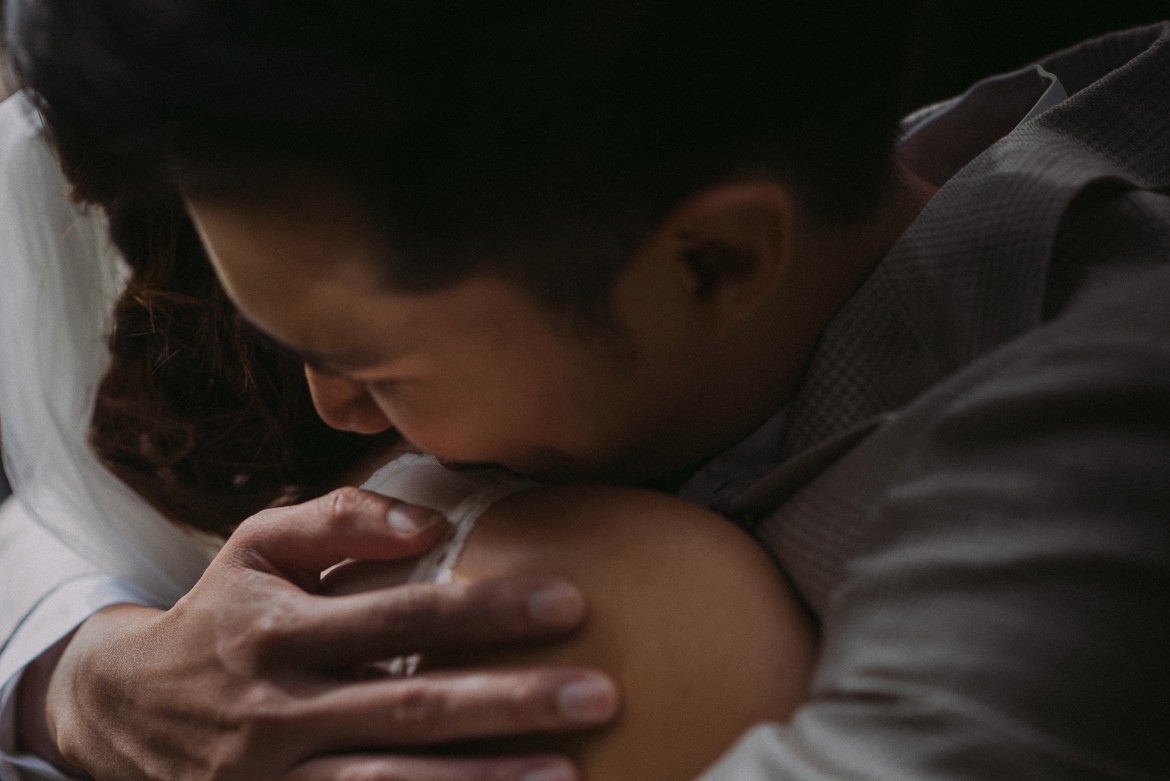 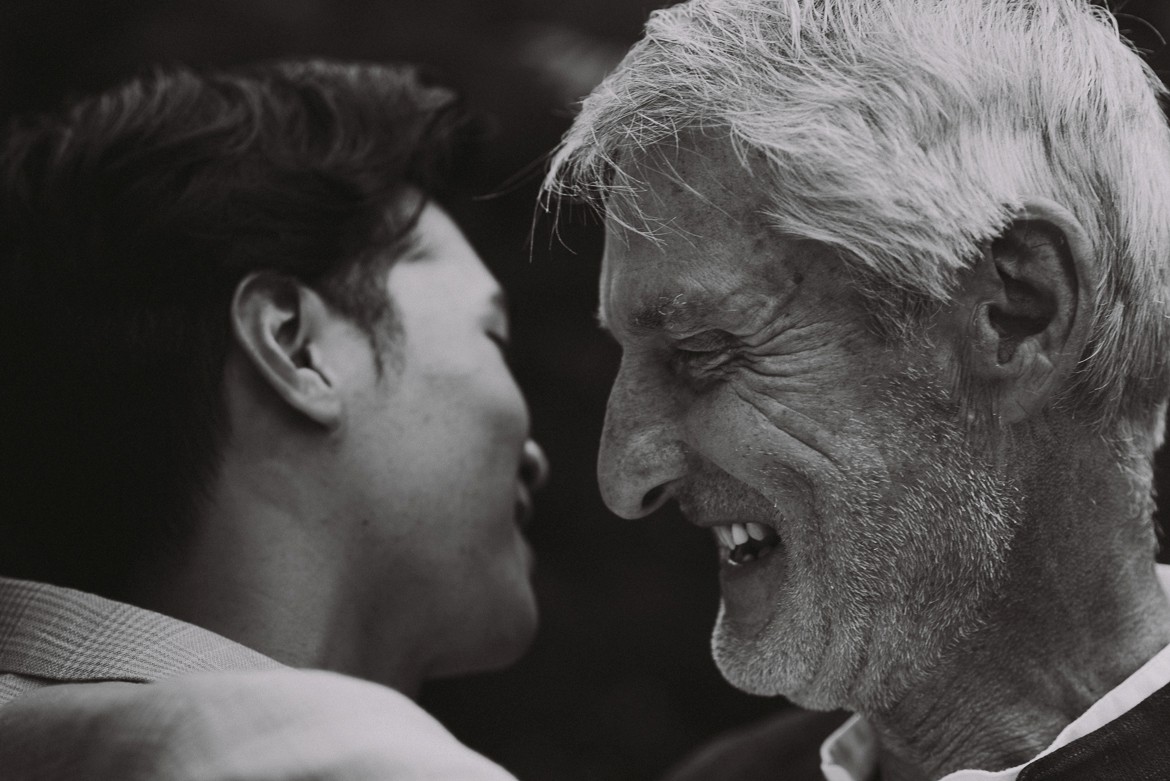 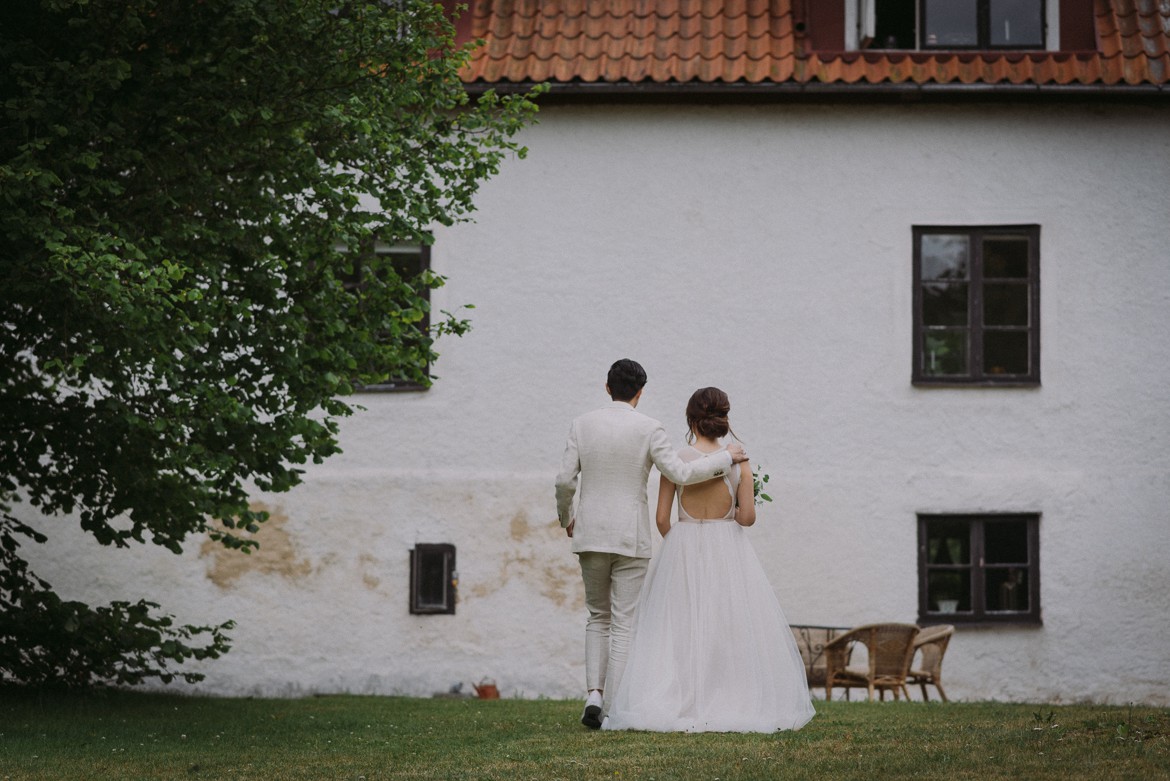 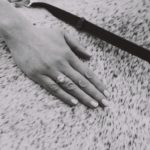 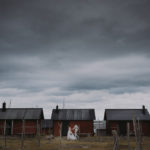